Detection, surveillance and resection of early GI cancers and pre-cancers 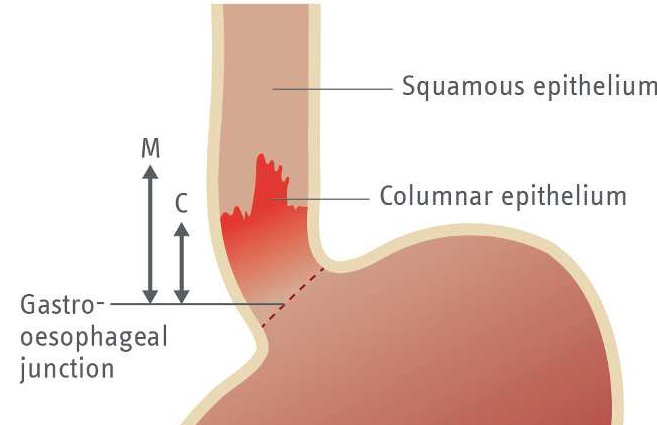 Endoscopy involves passing a camera into the gastro intestinal tract to try to detect problems. It used to only be a diagnostic test but as things have advanced there are an increasing number of therapies that can also be performed with the endoscope.

There are many reasons why cancers develop and this is a huge area of investigation at the moment. Some of the reasons are to do with lifestyle. It is well know that some gastrointestinal cancers are associated with smoking. There are also some known inherited genetic reasons why a person may develop cancers. It is always preferable to diagnose cancers as early as possible. Many of the cancers in the gastrointestinal tract start off as pre-cancerous areas called dysplasia. This can often be detected with an endoscope and especially with the more modern endoscoped now available. If an early cancer has been detected, or an area that looks as though it may turn cancerous, the endoscope can be used to remove or resect the worrying areas. This is a day case procedure that is often comfortably done with sedation and without the need for a general anaesthetic.

How do you remove cancers the gastrointestinal tract?

Another form of therapy is radio frequency ablation where the oesophagus or stomach has heat applied to it in order to remove the worrying area. This is often given over a number of sessions.

What if I have a lot of polyps?

A polyp is an outgrowth of tissue in the bowel. There are different types of polyps. Some polyps have a potential to become malignant, or cancerous, if left in the bowel. Large bowel polyps are common and usually can be dealt with at the time of discovering them. They are often discovered when a patient undergoes a colonoscopy for large bowel symptoms such as rectal bleeding or diarrhoea, or if there is a family history of polyps. Most of the time they can be removed by looping a small snare around the polyp and lifting it away from the bowel wall. This is done through the endoscope. They are usually then retrieved and sent to a pathology lab to determine what type of polyp they are. This is a very commonly performed procedure which can comfortably be done with minimal sedation often whilst talking to the patient. 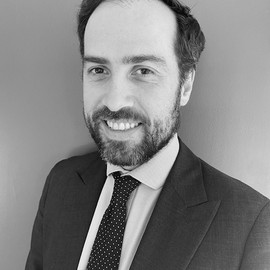